The Company’s roots date back to the late 1970’s.  In 1980, “Lintott Control Equipment Limited” was formed as a result of a management buyout of the electrical division of Ashlow Steel (a subsidiary of Bridon PLC) & a merged portion of the electronics business of Lintott Engineering Limited. In the Company’s fledgling years, it designed, manufactured, & commissioned Electrical Control Systems, predominantly for the Steel Industry.  Between 1980 & 1995, the Company expanded into other Sectors including Water, Process Industries & Oil & Gas.  The Company’s competence was also broadened to encompass Hydraulic Control Systems.

In April 1995, the Company was acquired by Wormald Ansul (UK) Ltd (part of Tyco International Inc).  From 1998 to 2002, Wormald acquired several other businesses & underwent several restructures.  This led to a trading style change to “Tyco Control Systems”.  In 1999, the Company acquired & integrated the Chemical Dosing Systems business of Sensors & Systems, which significantly broadened its product portfolio.

On 30th of December 2005, following a management buyout & the prior creation of Lintott Control Systems Limited, the new enterprise acquired the stock, assets & right to succeed to the business of Tyco Control Systems. 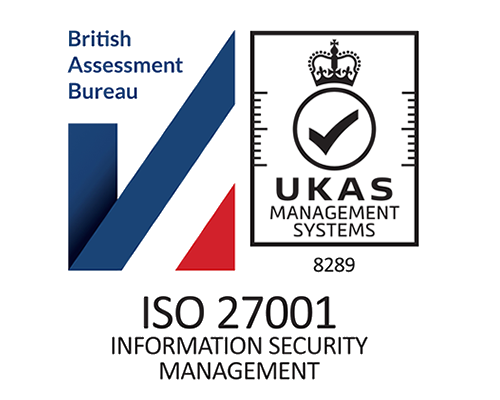 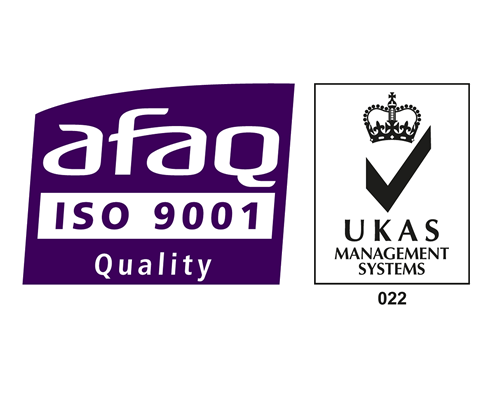 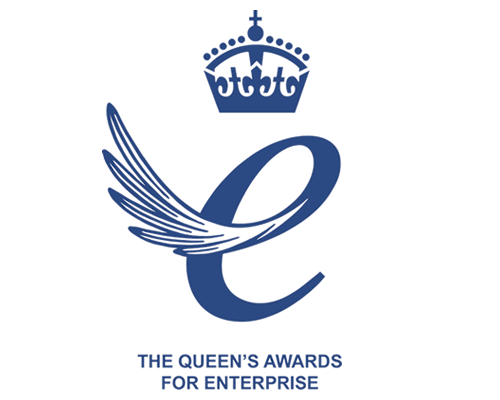 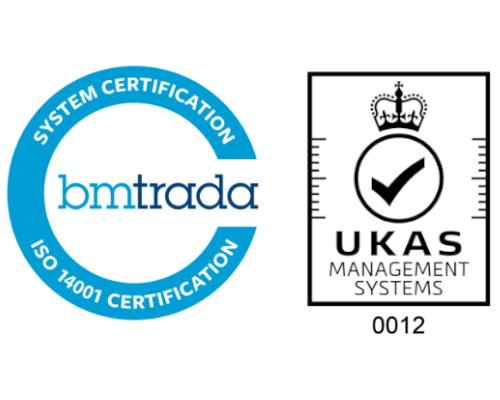 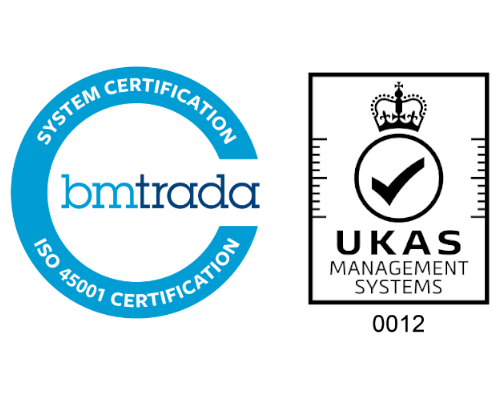 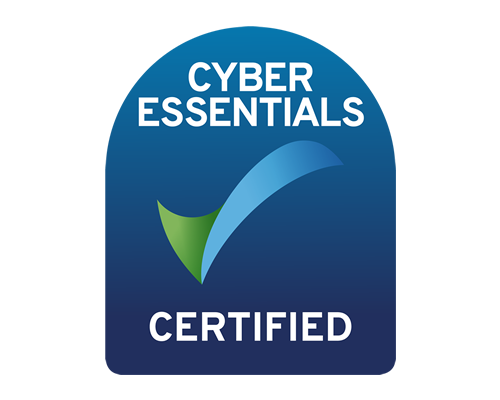 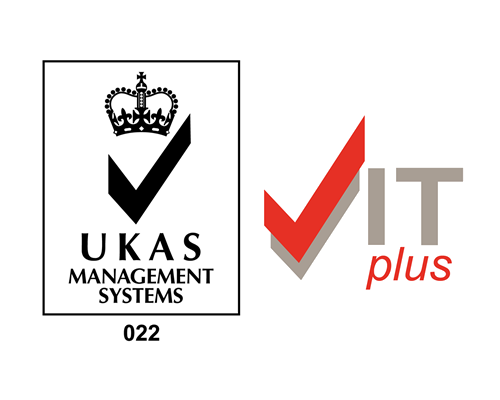 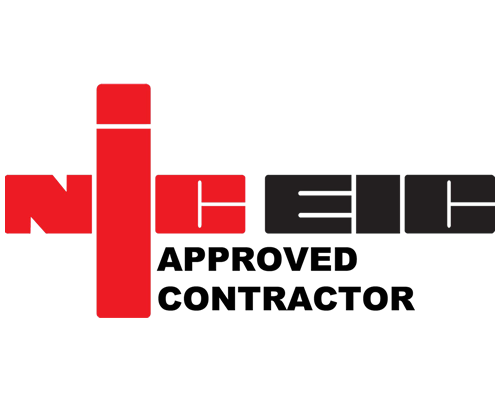 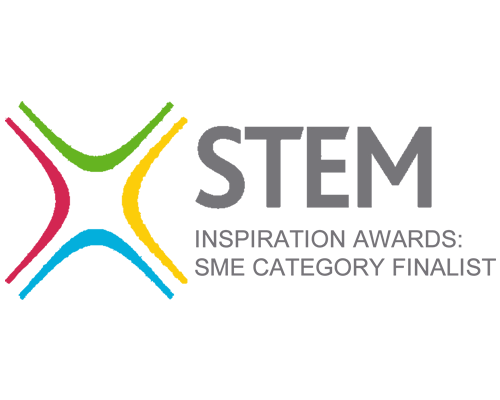 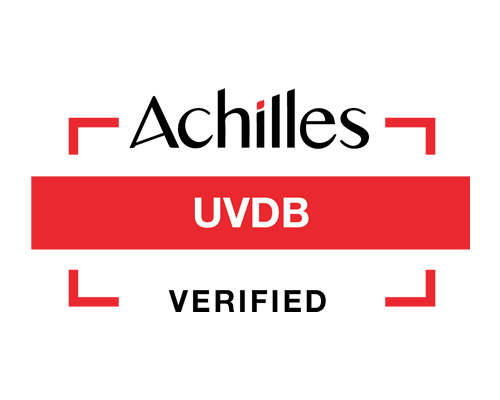 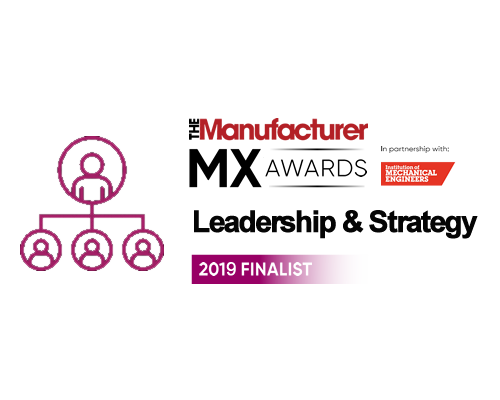 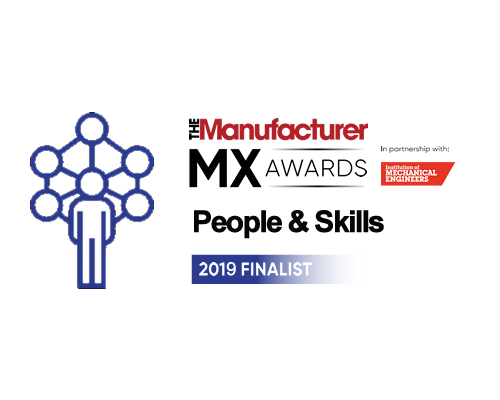 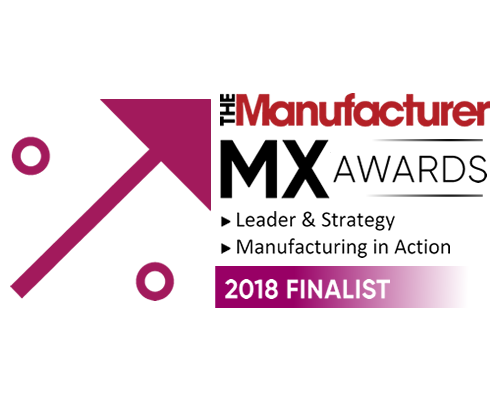 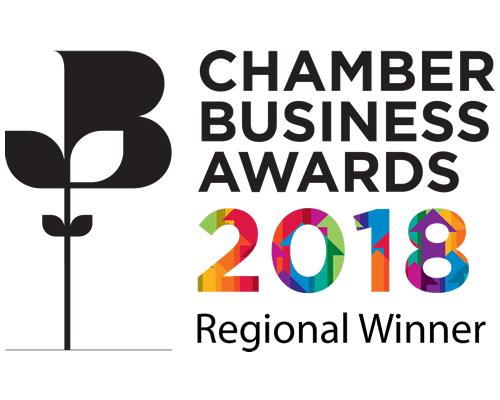 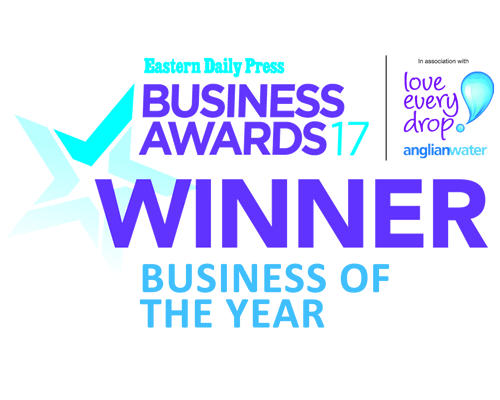 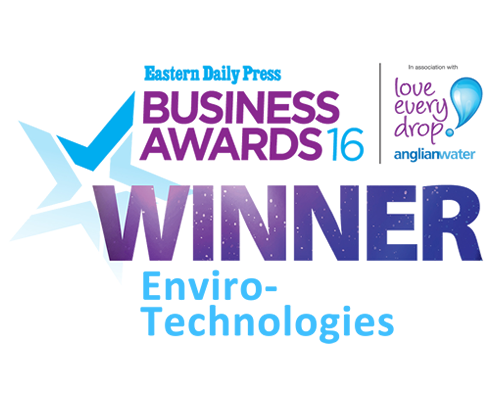